The 22-year-old Canadian has impressed this season, taking eight podiums and a Sprint Race win at Silverstone in July. This weekend he is hoping to reach another career milestone with a maiden Feature Race victory.

“The goal is to win the Feature Race and get that ticked off my 2017 to-do list,” he said.

“I’ve come very close quite a few times this year. I needed one more lap at the Red Bull Ring, in Budapest I lost my chance when there was a late safety car, then at the last round in Jerez I got blocked by cars further down the field. This Saturday I’m going to push as hard as I can to finish the job.”

Nicholas heads to the final round as one of the championship front-runners and with plenty to play for in both title battles.

“With two races to go it’s still very close,” he explained. “I’m sitting fifth in the drivers’ standings but mathematically it’s still possible to finish as high as second. There is a reasonable points gap behind me, so I have nothing to lose in the fight against the guys ahead. I want to put as much pressure on them as I can and push hard for that win.”

“We’re currently second, but with just six points covering the top three, me and my team-mate are eager to collect as many points as we can,” he said. “A strong finish to the championship would be the best way to repay DAMS for their hard work this season. They really deserve it.”

In the long six-week gap since the last round in Spain, Nicholas has hit the kart track in his native Toronto, and was a special guest driver at a Renault Sport promotional event at France’s Paul Ricard Circuit.

Preparations last week at the DAMS Racing base in France included simulator sessions and an analysis of this season’s previous rounds in order to prepare for an unusual challenge this weekend.

“I think this track could provide one of the most exciting races we’ve had all year in terms of tyre degradation,” Nicholas explained.

“Usually the compound package we are given is a choice between super soft and medium. But this year Pirelli has brought the soft tyre in place of the medium. It’s inevitable that everyone is going to have to suffer degradation on these tyreswhen we’re racing on a hot track that’s pretty much in the middle of a desert!

“I think the races will be much more difficult to manage – especially at the end. It will create a lot of unknowns and it’s up to the drivers to manage things in the best way. I’m quite excited about it, I see it as a positive because tyre management has been one of my strengths this year,” he concluded.

Nicholas’s F2 Championship campaign is proudly supported by Royal Bank of Canada, Lavazza and Sofina in 2017. 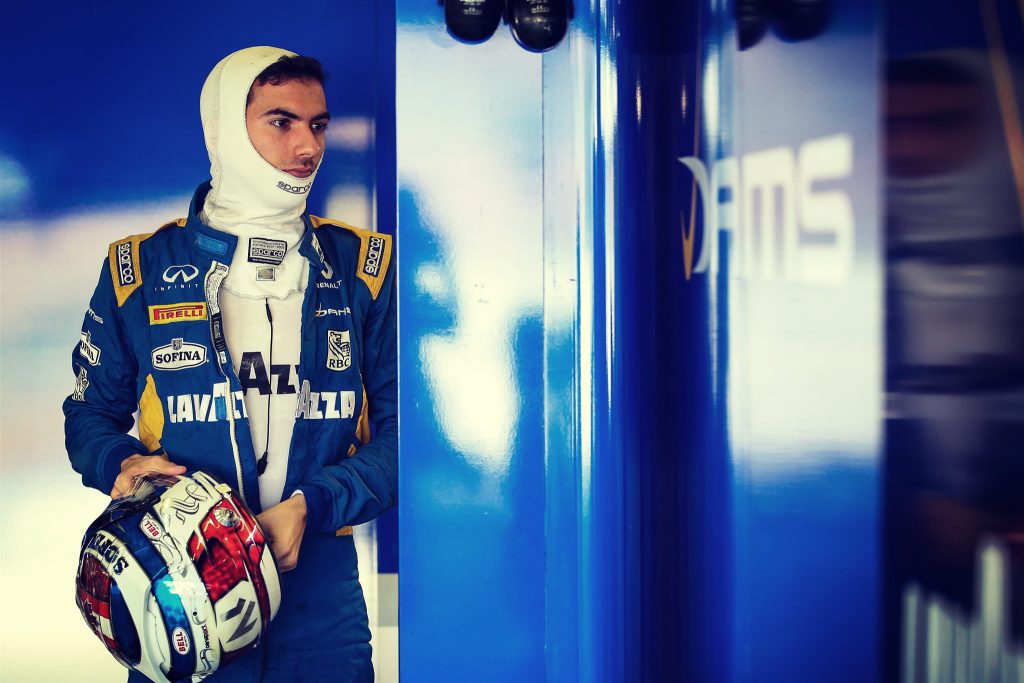 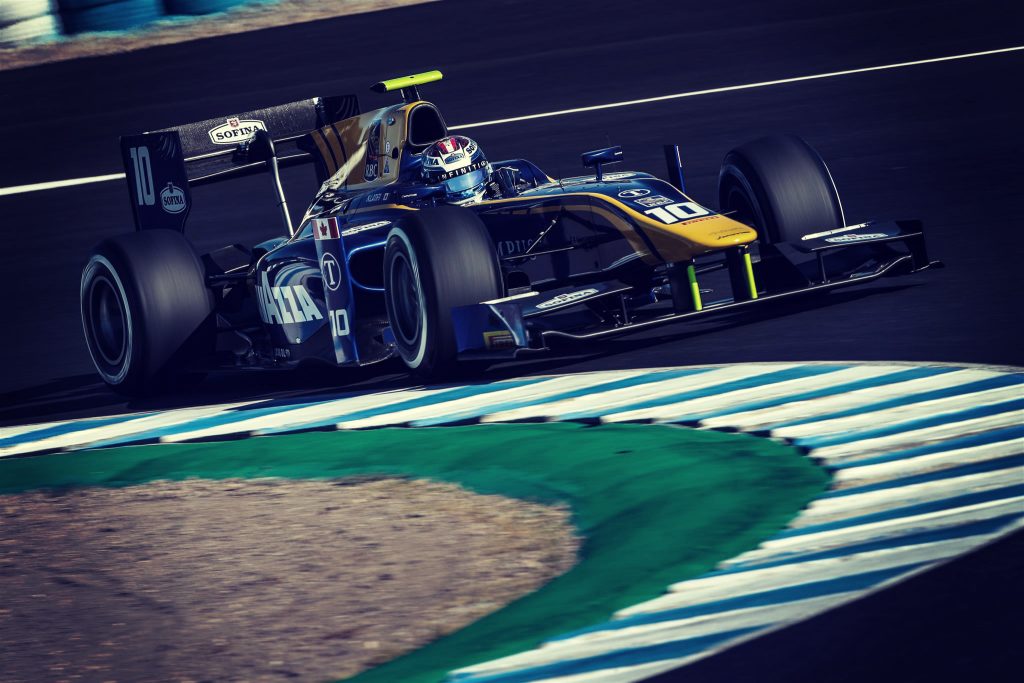