A postcard from Austin

Howdy! Nicholas here, checking in fresh from the US GP.

After my last FP1 run in Mexico City I took a bit of a detour to Colorado with my coaches, just for a bit of training.

It was a new experience for me as we did some camping. Wow, it was cold! We pitched up in the mountains and I did a lot of biking through some nice trails. We didn’t do anything too risky – I trust myself on four wheels rather than two!

On the first night, we tried to make fire the traditional way, but it was a struggle because it was so cold. I got the wood smoking as much as I could but it just wouldn’t light. We had to cheat and use a lighter in the end. We cooked over the fire once we got it going and that was cool.

Unfortunately, I had probably the worst night’s sleep I’ve ever had, maybe just 30 minutes, maximum an hour. It was proper camping on the hard ground and in freezing temperatures. We also heard rustling outside of the tent during the night, but we were relieved when we heard someone call what turned out to be a stray dog. I thought it was a wolf for a second or two!

We planned on doing two more days camping, but the next night it was going to be -7 degrees Celsius. Knowing that I was doing the FP1 session, so we cut loose and found a hotel. I think if I wasn’t doing FP1 in Austin then my coaches would have made me suffer a bit more! But it was nonetheless a cool experience being out in the wild.

I flew into Austin on Wednesday evening so Thursday was my first day on the ground and it was like any other preparation day – only much colder! I was bundled up in my hat and gloves, and I actually used my camping kit for the track walk, so thankfully all my cold-weather gear was prepared. I think we were the only ones out there as everyone else thought it was too cold and too windy.

I was really looking forward to driving the FP1, and the track, even in the low-grip conditions. But, unfortunately, we had a gearbox issue after only two push laps. It was a real shame not to have more laps and be able to get up to the limit of the car, as I wasn’t taking any risks at that point, but that’s how it goes. It’s racing. For sure, it’s a bit more disappointing when you’re only doing FP1 and know you’re only going to get a few laps anyway, but the important thing was making sure the car was fixed for George and FP2.

For the rest of the weekend I stuck around and it’s always useful to sit back, learn, and focus on what’s going on around the team. I treat it as if I’m jumping in the car for the rest of the weekend; there’s a lot of sitting around but that’s how it is. It means I don’t have late nights or really get to experience what Austin has to offer but it’s still a cool city and I managed to explore a little bit.

Next up, I’ll be back in the Williams for Friday practice in Brazil and after that it’s the last Formula 2 round in Abu Dhabi. Once that’s done, another very busy season will be chalked off and we’ll have to time to consider what 2020 may have in store. 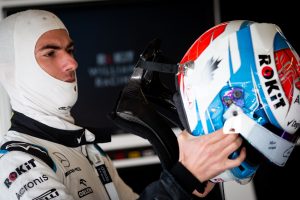 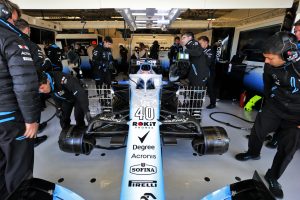 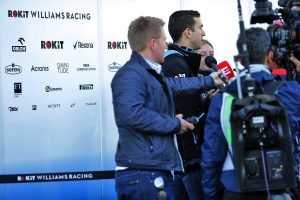 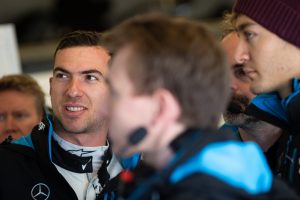 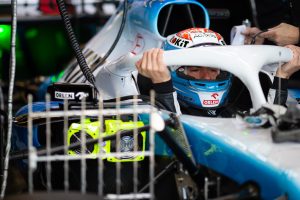 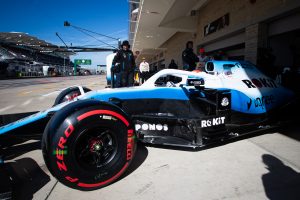