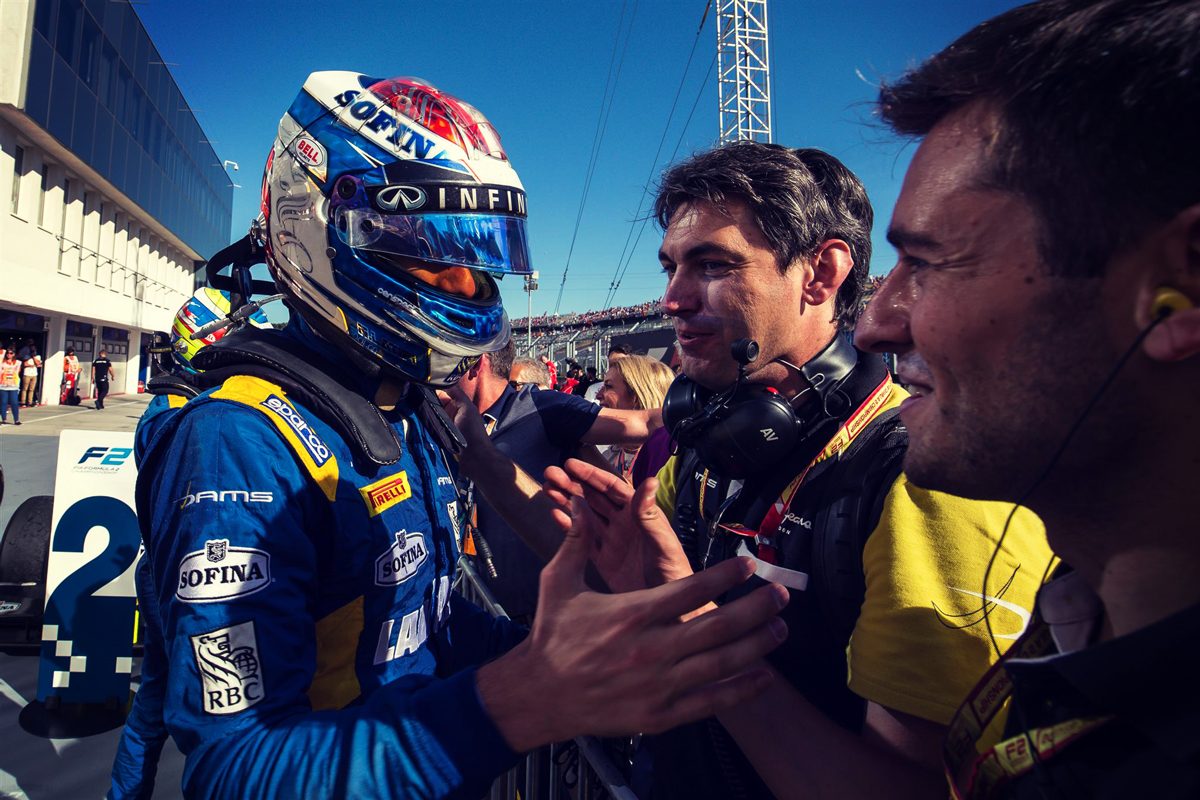 As the end of the year rapidly approaches, Nicholas has picked out six of his favourite images from his latest racing campaign and has given the back story to each in a new video.

The 22-year-old describes his thoughts and feelings as he looks back at the Sprint Race in Barcelona where he came within an ace of claiming his inaugural F2 race victory, as well as giving an insight into the strong relationship he enjoyed with his DAMS Racing team during what was his best F2 season to date.

Watch the full video below. 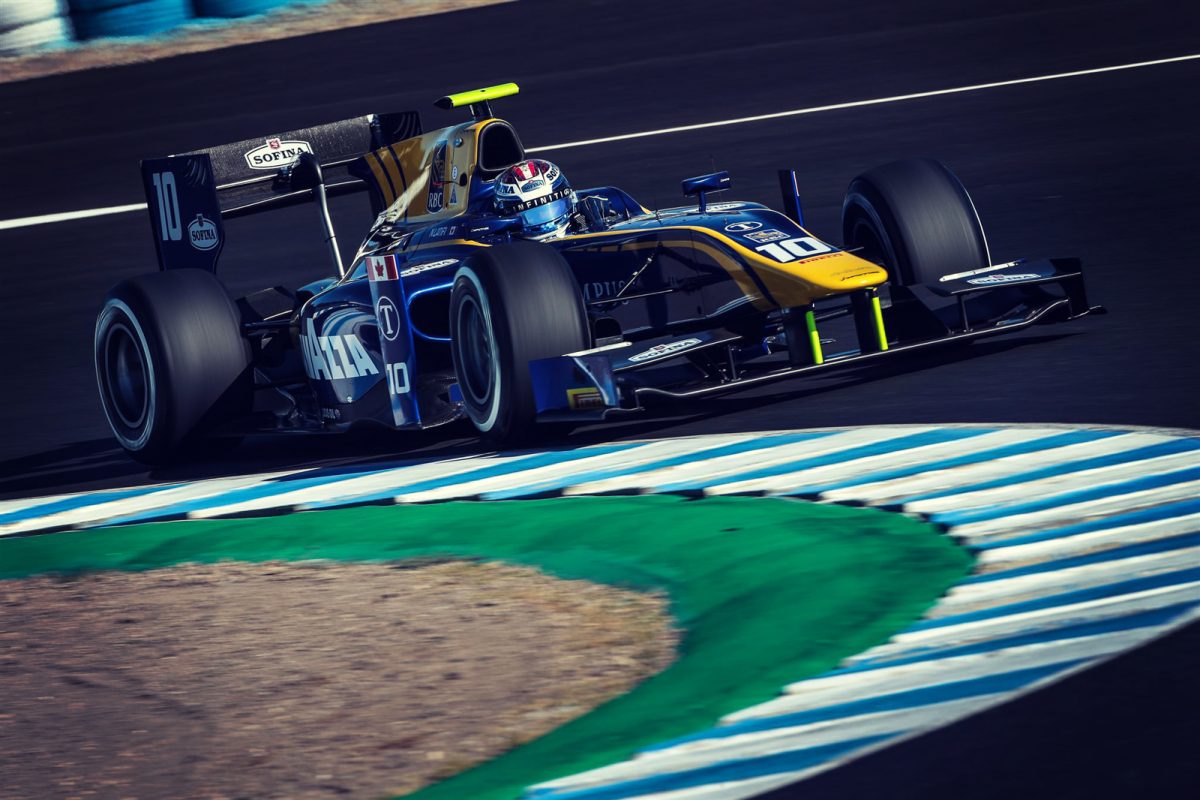 The 22-year-old has officially signed off from the 2017 season by evaluating an F2 campaign in which he took his first category race victory at Silverstone in July and claimed nine podiums with his DAMS Racing squad.

Being consistently one of the fastest drivers in the F2 category and securing P5 in the final championship standings was a marked improvement on Nicholas’s 2016 form and he’s been pleased with the progress he’s made during the last 12 months.

Summarising the 2017 season in his review video, Nicholas said: “The main thing I look at when I’m trying to evaluate this season is comparing it to my previous year and that for sure was a massive step forward. That’s one of the main reasons I can be really happy about this year.

“The biggest improvement was my race pace. Last year was quite difficult for me in the races to understand the Pirelli tyres but we did a lot of work with the team to improve my understanding and the team improved the car a lot as well. “We went from being one of the slower ones in the races to being arguably one of the quickest ones and always finishing on the podium.”

Click the video above to hear Nicholas’s thoughts about his entire 2017 season.